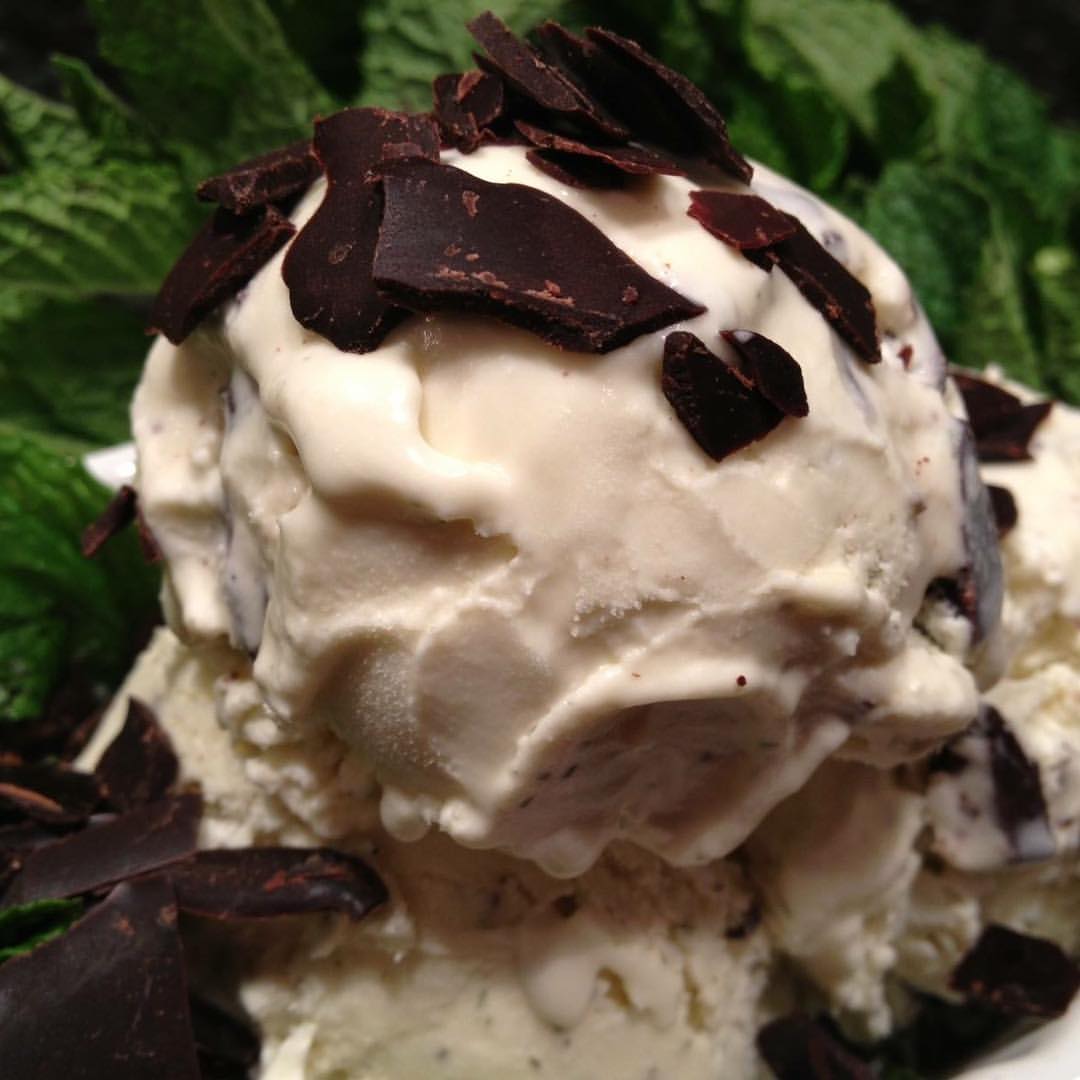 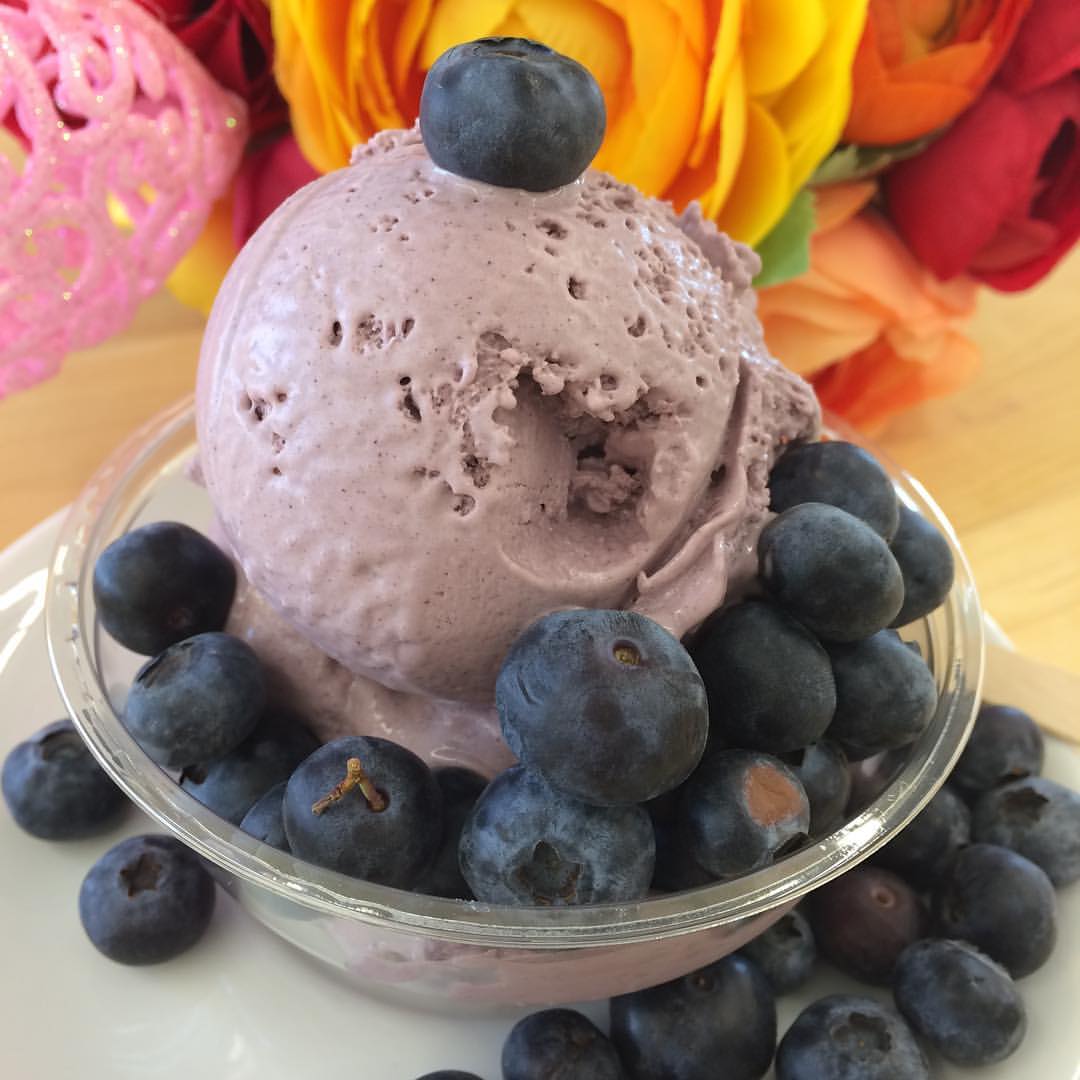 LUV Artisan Ice Cream came from our desire for quality, premium, all-natural ice cream without the sugar. All our flavors are gluten-free. We only use natural ingredients that are, when available, also certified organic. Our cream is local from Dakin Dairy. LUV is a keto friendly all-natural ice cream without the sugar. LUV nice cream is sweetened with Sweet LUV ™,  LUV’s own all-natural blend of plant-based sweeteners that they’ve perfected after months and months of failed, though sweet experimentation. The sweetest anchor is organic Stevia.  They do not use anything artificial. 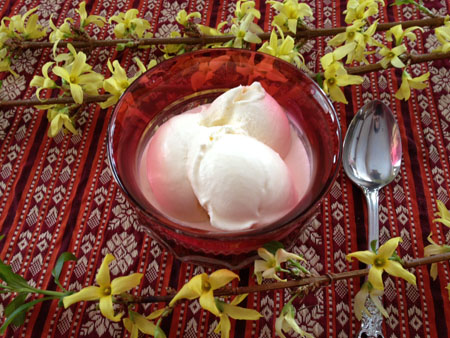 Katrina Costedio had the inside track on D’Lites Shoppe since she is the graphic designer for the business. As someone who has followed the paleo diet for about five years, one of the things she is most excited about is that Kirsten carries products usually only available online.

“I can satisfy my kids’ sweet tooth without having to worry!”

Denise Drizos knew about D’Lites before it even opened since Kirsten and Zak are her neighbors. She and her eight-year-old son, Nicholas, and six-year-old daughter, Caitlyn, started visiting the shop from the very beginning and have no desire to stop. Even though the ice cream is low in sugar, her kids love it and most times choose it when asked where they want to go for a treat.

“It’s sweet and creamy and fulfills all of what you want in a soft-serve ice cream cone, without all the sugar,” Denise says.

In addition to their frequent ice cream stops, they also visit the cold case for some paleo brownie cups.

“They are to die for! I’m totally addicted to them. Every time I go in I’m like, ‘I got to get another cup,’” Denise says. “Kirsten says you can have them frozen, but honestly they haven’t been around my house long enough for me to try. I always say, ‘I’m going to try it this time,” but then, ‘No, I’m not!’”

“My husband can’t eat gluten or dairy, but has a sweet tooth. So it’s the perfect place for us. We go every Friday for a special weekly treat. Our two little kids love it!”